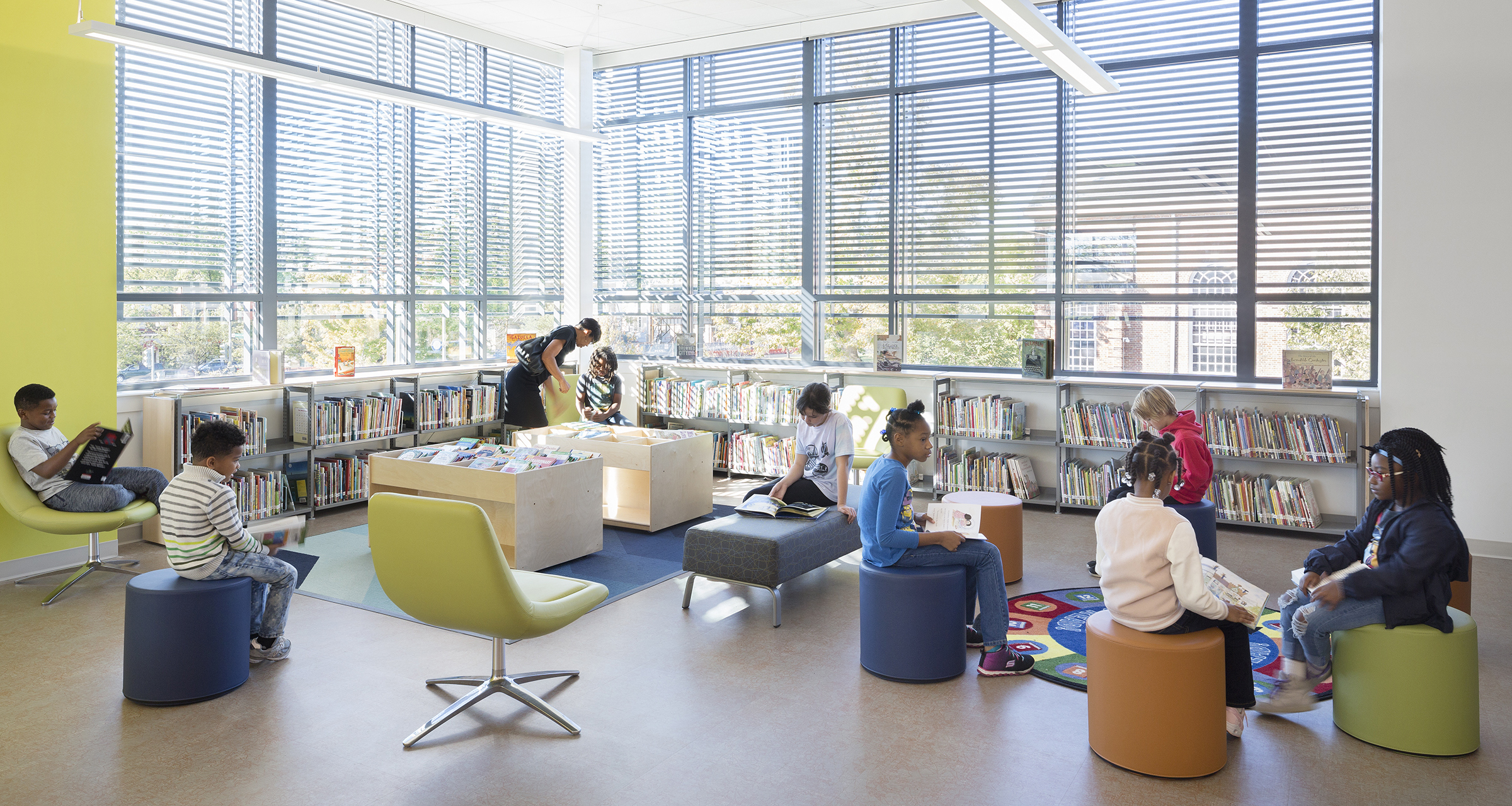 Green school buildings are better for budgets because they are designed to save money over the life span of the school building through reduced utility expenses and reduced absenteeism.

The Department of Energy’s EnergySmart Schools report shares that K–12 schools spend more than $8 billion annually on energy, making energy the second-highest operating expenditure for schools after personnel costs. The utility cost savings in green schools are generated from many sources, including energy-efficient heating and air conditioning systems, energy-efficient lighting and occupancy sensors, daylighting strategies, water-efficient fixtures and lower operations and maintenance expenses. According to the Environmental Protection Agency (EPA), around a quarter of the energy used in U.S. schools is wasted. If all schools were renovated or constructed using basic energy efficiency principles, the total energy savings alone would therefore easily reach $20 billion over the next 10 years.

Green schools can be built at or below regional K–12 construction costs and operated within existing facilities budgets. There are examples from across the country of schools achieving LEED certification within regional average costs, even among early adopters.

The last nine schools, all LEED-certified at various levels, that have been built in Virginia Beach City Schools cost the district between 8 percent and 34 percent less than regional costs, according to a 2016 interview with the district’s sustainability manager. River Crest Elementary School in Wisconsin, a LEED Gold school, cost 29 percent less than regional construction costs to build. Fossil Ridge High School in Colorado was the third public high school in the country to be LEED-certified and was built for $128 per square foot, among the least expensive schools the district built in 2004.

Leading up to a 2013 report for the Pentagon about the effectiveness of green building, the National Academy of Sciences completed a significant literature review, convened a panel of subject matter experts, and concluded that investments in green buildings are cost-effective, given both first costs and energy and water costs over the life of buildings.

School districts that build and operate green buildings can see additional cost benefits over and above energy and water savings. The 22 buildings examined in a Pacific Northwest National Laboratory study for the U.S. Department of Energy reported almost 20 percent lower maintenance costs than typical commercial buildings.

Additionally, the improved air quality of green schools has been shown to have a connection to student absenteeism. Even a small reduction in absences can greatly improve school budgets since the majority of a school’s operating budget is directly dependent on average daily attendance (ADA). The EPA also reports that proactive indoor air quality management, a feature of green school maintenance, reduces a school district’s exposure to the expense of remediation and potential lawsuits.

Green schools result in budget savings that can be reinvested into more efficient buildings, more inspiring learning environments, new technology, more resources for teachers, or other priorities for the school.